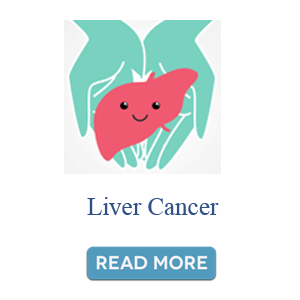 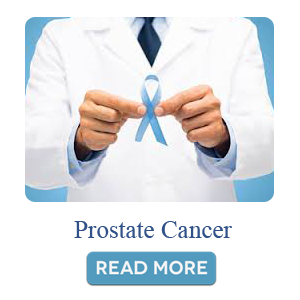 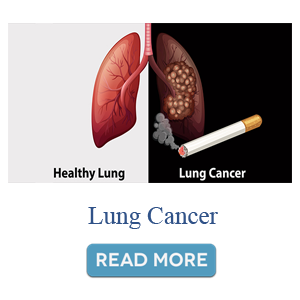 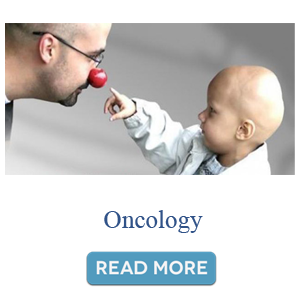 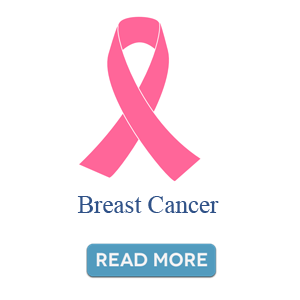 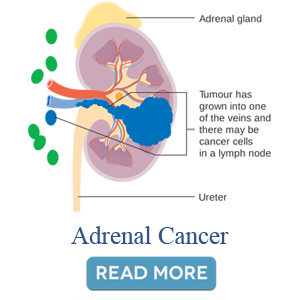 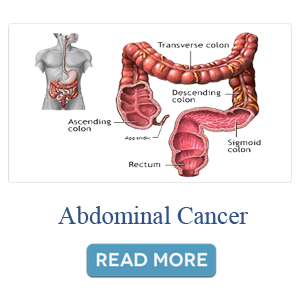 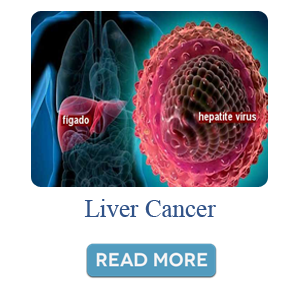 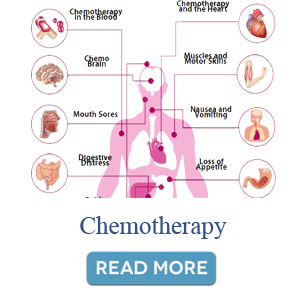 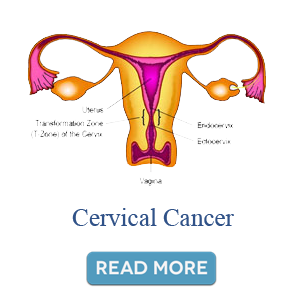 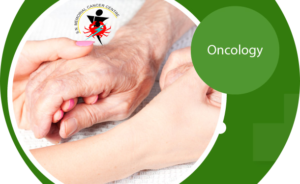 Medical Oncology refers to the comprehensive diagnosis and therapeutic treatment of cancerous and non-cancerous tumors through drug combinations and multi disciplinary approaches involving radiation and surgical oncologies. Types of cancer that can be treated under this branch include Breast, Lung, Brain, Thyroid and inherited cancers among the others.

The Division of Medical Oncology and Haemotology at S.N Memorial Cancer Centre is headed by Dr. Archita Gupta and provides the specialised and multidisciplinary approach for the treatment of aforesaid cancer types. The line of treatment and techniques that the Centre uses include chemotherapy, hormone therapy, biological therapy, targeted therapy and monoclonal antibody among others. This type of treatment is often painless and since no surgical treatment is involved is incision-less also. The S.N.M.C. Centre provides a one-stop-solution for cancer diagnosis and treatment including evaluation, fiducial placement, imaging, treatment planning, recovery and prevention for complete cancer removal to help patients live life normally. Medanta Cancer Institute is dedicated to help patients provide with the best-in-class yet affordable cancer care and services. The services provided to our patients help them to lead a healthy life.

Since chemotherapy drugs are powerful, they cause damage to many growing cells, including some healthy cells. This damage causes the side effects of chemotherapy.

Chemotherapy with these powerful drugs is called standard chemotherapy, traditional chemotherapy, or cytotoxic chemotherapy. Several other types of drugs also treat cancer. Many of the newer drugs are called targeted drugs, because they damage cancer cells by blocking genes or proteins found in the cancer cells. Because these treatments work specifically on the cancer cells, they cause different side effects and usually damage healthy cells less. Other types of cancer therapy include hormones and drugs that work with your immune system to fight cancer.

How does chemotherapy treat cancer?

Doctors use chemotherapy in different ways at different times. These include:

The goals of chemotherapy

Chemotherapy goals depend on the type of cancer and how far it has spread. Sometimes, the main goal is to get rid of all the cancer and keep it from coming back. If this is not possible, you might have chemotherapy to delay or slow down cancer growth.

There are many cancer drugs available. A doctor who specializes in treating cancer with medication, called a medical oncologist, will prescribe your chemotherapy. You may get a combination of drugs, because this sometimes works better than one drug alone.

Your chemotherapy drugs, dose, and treatment schedule depends on many factors. These include:

Where is chemotherapy given?

You can get chemotherapy at a clinic, doctor’s office, or the hospital. You might take the drugs at home with some types of treatment.

How long does chemotherapy take?

You might get chemotherapy for a specific time, such as 6 months or a year. Or you might get it as long as it works.

Side effects from many traditional chemotherapy drugs are too severe to give treatment every day. Doctors usually give these drugs with breaks, so you have time to rest and recover before the next treatment. This lets your healthy cells heal.

For example, you might get a dose of chemotherapy on the first day and then have 3 weeks of recovery time before repeating the treatment. Each 3-week period is called a treatment cycle. Several cycles make up a course of chemotherapy. A course usually lasts 3 months or more.

Doctors treat some cancers with less recovery time between cycles. They call this a dose-dense schedule. It can make chemotherapy more effective against some cancers. But it also increases the risk of side effects. Talk with your doctor about the best schedule for you.

How is chemotherapy given?

Some IV drugs work better if you get them over a few days or weeks. You take them through a small pump you wear or carry. This is called continuous infusion chemotherapy.

Oral chemotherapy. You can take some traditional chemotherapy drugs by mouth. They can be in a pill, capsule, or liquid. You simply pick up your medication at the pharmacy and take it at home. Oral treatment for cancer is now more common, since many of the new drugs called targeted therapies work this way. Some of these drugs are given daily, and others are given less often. For example, a drug may be given daily for 4 weeks followed by a 2-week break.

Injected chemotherapy. You get chemotherapy as a shot, usually in a muscle, the fatty part of an arm or leg, or your belly.

Chemotherapy into an artery. An artery is a blood vessel that carries blood from your heart to another part of your body. Occasionally, chemotherapy drugs are injected into an artery that goes directly to the cancer. Doctors call this intra-arterial or IA chemotherapy.

Chemotherapy into the peritoneum or abdomen. For some cancers, medication might be placed directly in your abdomen. Abdomen is the medical term for your belly. This type of treatment works for cancers involving the peritoneum. The peritoneum covers the surface of the inside of the abdomen and surrounds the intestines, liver, and stomach. Ovarian cancer is one type of cancer that frequently spreads to the peritoneum.

Topical chemotherapy. You can take some chemotherapy drugs in a cream you put on your skin. You get your medication at the pharmacy and take it at home.

Other drug treatments for cancer

Traditional chemotherapy drugs are an important part of treatment for many cancers. The drugs affect both cancer cells and healthy cells. But scientists have designed newer drugs that work more specifically to treat cancer. These treatments cause different side effects.

Doctors may use these newer cancer drugs alone. But they are usually given with traditional chemotherapy. Read below to learn more about these new cancer drugs.

Hormone therapy. These treatments change the amount of hormones in your body. Hormones are chemicals your body makes naturally. They help control the activity of certain cells or organs. Doctors use hormone therapy because hormone levels control several types of cancers. This includes some breast and prostate cancers.